Depending on your familiarity with the history of aviation, you may recognize the name of Thomas Selfridge; he bears the unfortunate distinction of “first person to die in an airplane crash.” This is his story.

Thomas Selfridge was a First Lieutenant in the United States Military and, in the year 1908, stood at the forefront of the ever-intriguing field of aviation. At the age of 25, he was a noted member of Aerial Experiment Association. He was one of the first to record a flight in Canada, and he had already designed his own aircraft, which he called Red Wing.

Selfridge’s moment in history came in September of 1908. As a member of the US Military, he had been assigned to the team that would evaluate an aircraft built by Orville and Wilbur Wright. The Wright brothers had just been awarded a contract from the military, for which they would produce a two-man “heavier than air” airplane. Selfridge and his team would review the aircraft as part of the contract.

Orville was on hand for the event (Wilbur happened to be in Europe at the time) and Selfridge joined him in one of the test flights. After a few minutes of uneventful flying, one of the propellers on the plane broke, causing the engine to falter. Though Orville was able to turn off the engine and glide the plane to the ground, he couldn’t control the trajectory of the plane. It dove nose-first into the ground, throwing Selfridge and Wright from the plane. 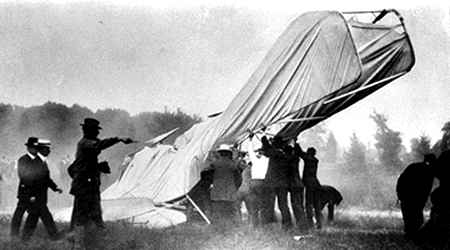 Given that you’ve likely never heard this story, you’ll assume that the famous Orville Wright survived the crash, which is true. He broke his leg and several ribs, but had no significant injuries otherwise. Selfridge, however, was fatally injured. As he was thrown from the plane, his head hit part of the wooden apparatus and he suffered a severe head injury. He was taken to the hospital and died several hours later.

The uncertainty we face

I first discovered the story of Thomas Selfridge when I stumbled on an intriguing question: before airplanes existed, how many people must have died while attempting to fly? And if I had lived in a pre-airplane era, would I have been willing to pursue that dream, even with the ever-present risk of death?

The Wright brothers, Thomas Selfridge, and thousands of other people risked their lives every time they attempted flight. At the time of Selfridge’s death, they had only been flying for several minutes, at just a one hundred or so feet in the air, at a speed a roughly forty miles per hour. And it was easily enough to kill him.

With every new plane design and each new flight attempt, the early aviators embraced a healthy dose of uncertainty. Aircraft malfunctions were routine; the risk of death was always present. And thanks to them, the aircrafts we have today are some of the safest vehicles in the world. The story of the Wright brothers, and Thomas Selfridge, teaches us the importance of embracing uncertainty in order to create opportunity. 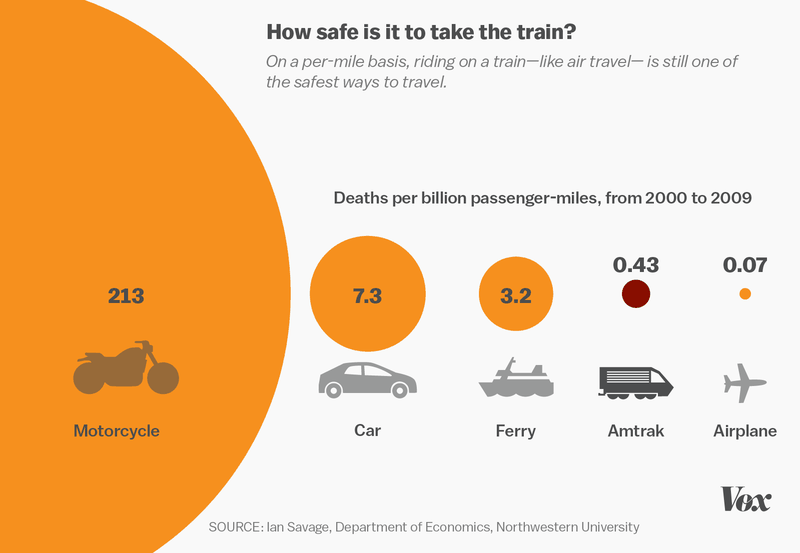 Why We need Uncertainty

Regardless of your profession or goals in life, you can find opportunities by embracing uncertainty. And this isn’t a bad thing. Uncertainty isn’t good OR bad—it can’t be, because by definition, the outcome is unknown. In his book Complications, the surgeon Atul Gawande writes about the uncertainty of medicine:

“The core predicament of medicine—the thing that makes being a patient so wrenching, being a doctor so difficult, and being a part of a society that pays the bills they run up so vexing—is uncertainty…Medicine’s ground state is uncertainty. And wisdom—for both patients and doctors—is defined by how one copes with it.”

Gawande points again and again to the uncertainty that is prevalent in medicine. Every illness, procedure, and prescription is uncertain—it’s a status that all medical professionals must accustom themselves to. But by embracing uncertainty—by becoming medical professionals in the first place—they give themselves the opportunity to save lives. Just as the Wright brothers, and Thomas Selfridge, embraced uncertainty to achieve flight.

If you’re looking for new opportunities in your life, this is a model you can follow: embrace uncertainty. Take a step in a direction that’s unknown. Try something new. Start a project that makes you scared. Allow yourself to feel some of the discomfort that accompanies a new, uncertain experience. It’s the only way to take flight.

One of the most popular things I've written is a short e-book called, How to Motivate People: 23 Insights You Might Not Expect. I'd love to share it with you!

Can I send you the free e-book?

Heck yeah!
No, thanks.

Just enter your email address below!

Learn about psychology, technology, and how we can create meaningful connections online.